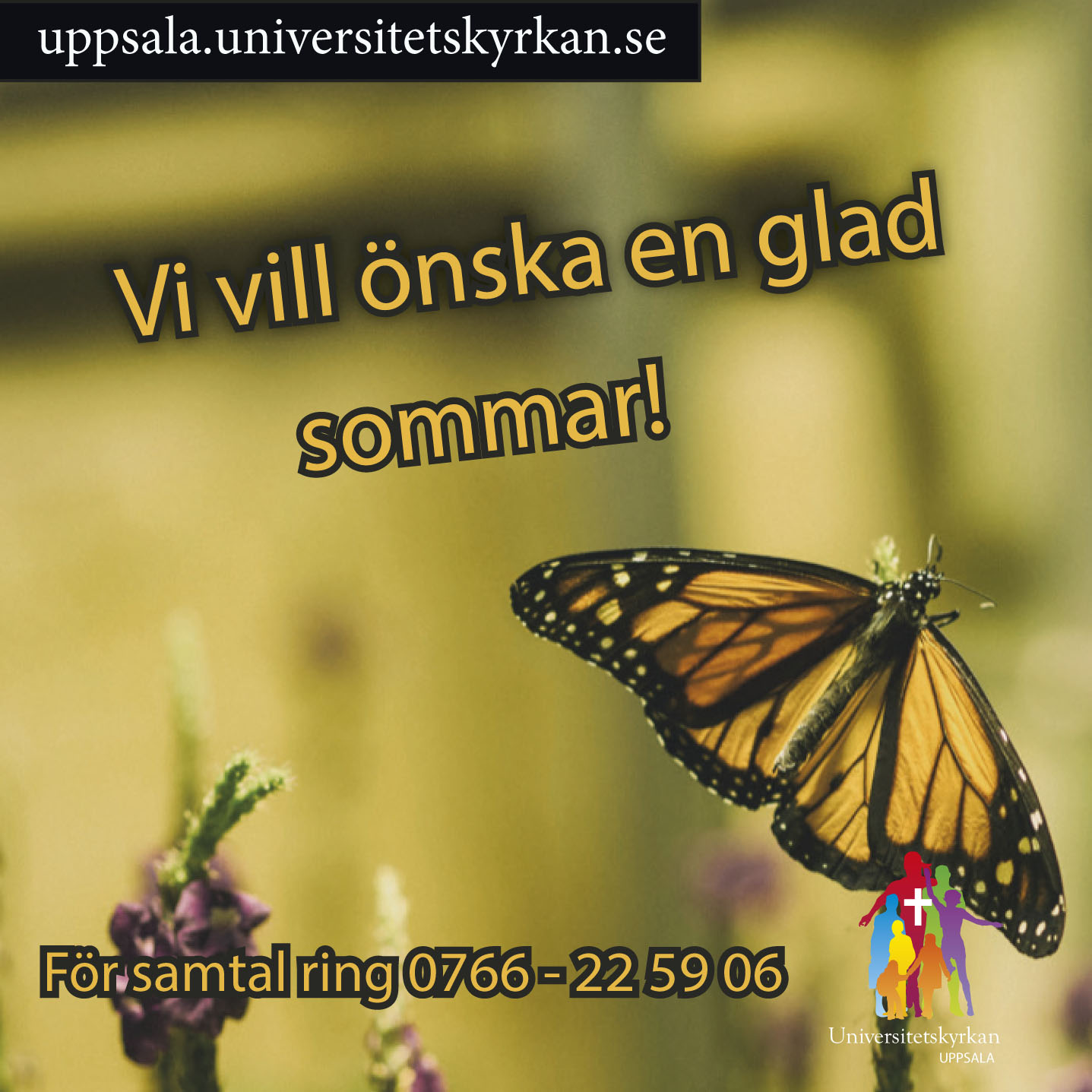 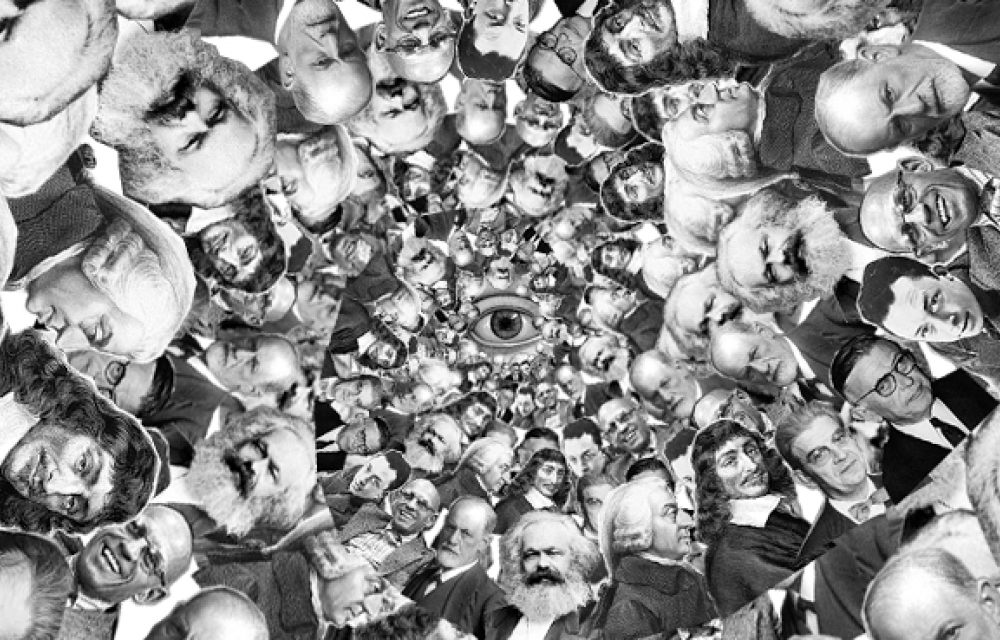 She brain storms. Seventy two minutes left. Should have gone home earlier last night, shouldn’t have overslept, and shouldn’t have procrastinated. She won’t be passing the course, with distinction, this time either. But next time, next time, next week she will dig out her old self-discipline skills. Next week, maybe the anxiety will have passed, with distinction. Both of her index fingers and thumbs set the front pieces of her hair back where they belong, behind her ears. Sit up straight. Sit up straight.

The pen drops. His eyes meet hers. For a second, she tries to replay what he’s just said. Or, did he really ask her a question? Her eyebrows raise and her lips separate, but nothing flows in, and nothing flows out.
nbsp;“A, do you have any thoughts you would like to share with us? A passage that caught your attention?” even with no prior experience as an actor, he is good at acting patient.
Her lips decide to reunite, a reunion that goes unnoticed by her searching brain. No results found.

She leaves the search page as it is, the next person will have to double click and drag the blue across the letters in order to find what they are looking for. Both of her index fingers and thumbs set the front pieces of her hair back where they belong, behind her ears. At least she’ll get a ten percent discount. Chin up. Chin up.

She hands the purple plastic card to the lady behind the counter. Her mind involuntarily dissociates from the reality of her bank account balance. The beauty of wet leaves can be deceiving. Her boot in the wrong place at the wrong time, an attention drawing glide, results in a scraped knee. She gets up and proceeds to set the front pieces of her hair back where they belong, behind her ears. Walk tall. Walk tall.

The fifteen minutes have gone too fast, almost as if he didn’t give any break at all. The last person closes the door behind them. The sandwich in her hands feels like a shield. Maybe if she’s eating he won’t expect her to talk. But the white bread with tasteless seeds, lettuce, cheap cheese and thin slice of ham doesn’t protect her. He catches her off guard, only to patrol her every sentence, her every attempt to make amends for last seminar’s shamefully exposing silence. For every scrutinized idea, every word he puts in her mouth, every critiqued response she becomes meeker. Another student sees the profiling she is being subjected to and interferes. But even this student’s masculinity gets the best of him and he repeats the ideas she has just tried her best to share, only to be praised for being so honest, the way one should be honest when speaking to someone of such high authority. It is hard to finish eating a sandwich when you can’t even finish talking without being interrupted. Both of her index fingers and thumbs set the front pieces of her hair back where they belong, behind her ears. Food for thought. Food for thought.

It is next week, the week that was supposed to be more disciplined, full of wiser decisions, nights in and waking up on time. But the category five hurricane of anxiety shows no mercy and allows no calm or peace of mind. She notes the presence of someone behind her and naturally holds the door for them.
nbsp;“Oh, hello A How are you doing?” These lines of his are forced, strained. This was not a scene he had time to practice for.
nbsp;“I, I’m fine. How are you?” She finds herself in a current her arms are not strong enough for and the bathroom is the only rock nearby.
nbsp;“Very well, very well, thank you.” A short act, apparently. He seems to be done. So close to the rock now, so close.
nbsp;“Oh, and A? I’m still waiting for that make up assignment. Mail it to my Urkund.” Some voices exist only to drown you in uncertainty.
nbsp;“Uh, ya Ya…” Now his curtains have finally closed and he goes backstage, returning to the mirror in his office, its corners covered in strenuous selfies and white-male-author-quotes. Though slippery, the rock she has been longing to reach finally lets her catch her breath for a minute before she must face the seas again. Both of her index fingers and thumbs set the front pieces of her drenched hair back where they belong, behind her ears. Eyes shut, eyes open. Eyes shut, eyes open. Head first, she dives. nbsp;
EYES SHUT, EYES OPEN. EYES SHUT, EYES OPEN. This cannot be real. Her head has not fully wrapped itself around the reality of her tied down arms, chest and legs but it has had enough time for winds to pick up speed and for lightning to strike through every fiber in her petrified body. EYES OPEN. A dirty white ceiling confirms the seriousness of these grim clouds. Eight pillars stand tall at the ends of the clouds, like water tornados conspiring against her. Behind wooden platforms, spiraling from the floor to meters up above, white men dressed in black suits stand looking down at her as they whisper and murmur in each other’s ears. Their whispers are waves crashing against rocks, so loud they make mummified kings and queens turn in their graves. She has seen these men before. Each man is a wave forcing its name into stone. Each man is a wave carving its face into a rock. Each man is a man never to be forgotten. EYES SHUT. She hears the snap of thin plastic against skin, followed by humming as if a melody caught inside a seashell. EYES OPEN. A chin, a pair of lips, a nose, eyes and eyebrows, all human facial features familiar to her. This is the face of an unforgiving officer. Mail it to my Urkund. Mail it to my Urkund. EYES SHUT. This is not something she wants to witness anymore of. Her eyes regress to childhood and she imagines that if she cannot see anything, then nothing can see her. Do you have any thoughts you would like to share with us? Do you have any thoughts you would like to share with us? EYES OPEN. The ocean is full of metal and plastic debris. The metal reflects in her open eyes and for one second she catches a glimpse of an angst-ridden child staring back at her. An unidentifiable object nears, making the child’s face larger and larger until it evades. EYES SHUT. The way an ice covered landscape surrenders to the early summer sun and the foundation violently cracks into a thousand pieces. The way an ice pick obeys a white man’s hand and follows through each time. The beauty of clear blue water can be deceiving. Check for sharp objects before you dive. Check, before the strength of a man’s ego pecks itself into you, through your ears, to your spine, through your lungs, all the way into your beautiful mind.

EYES OPEN. The clock’s arm covers fifteen past ten and he opens his mouth. Both of her index fingers and thumbs set the front pieces of her hair back where they belong, behind her ears. Her mind a fresh slate, her eyes treasures buried at the bottom of the ocean floor. An itch in her ear, but it doesn’t matter because now each and every word flows in so thoroughly, like flash floods she never knew she thirsted for. A pain in her forehead, but it doesn’t matter because now every flood massages her mind, guides her in the right direction, now she draws the correct conclusions. Now, her lips are loyally shut as if a clam guarding the most precious of pearls. They guard smothered truths that live in the skulls that belonged to human beings. They guard truths that linger in the paintings of white unbothered men. Century old truths, whose storms still impact us today, whose hazardous debris has yet to be cleaned up fully. But what is true and what is not true doesn’t matter, because at last, she will pass the course, with distinction. nbsp;