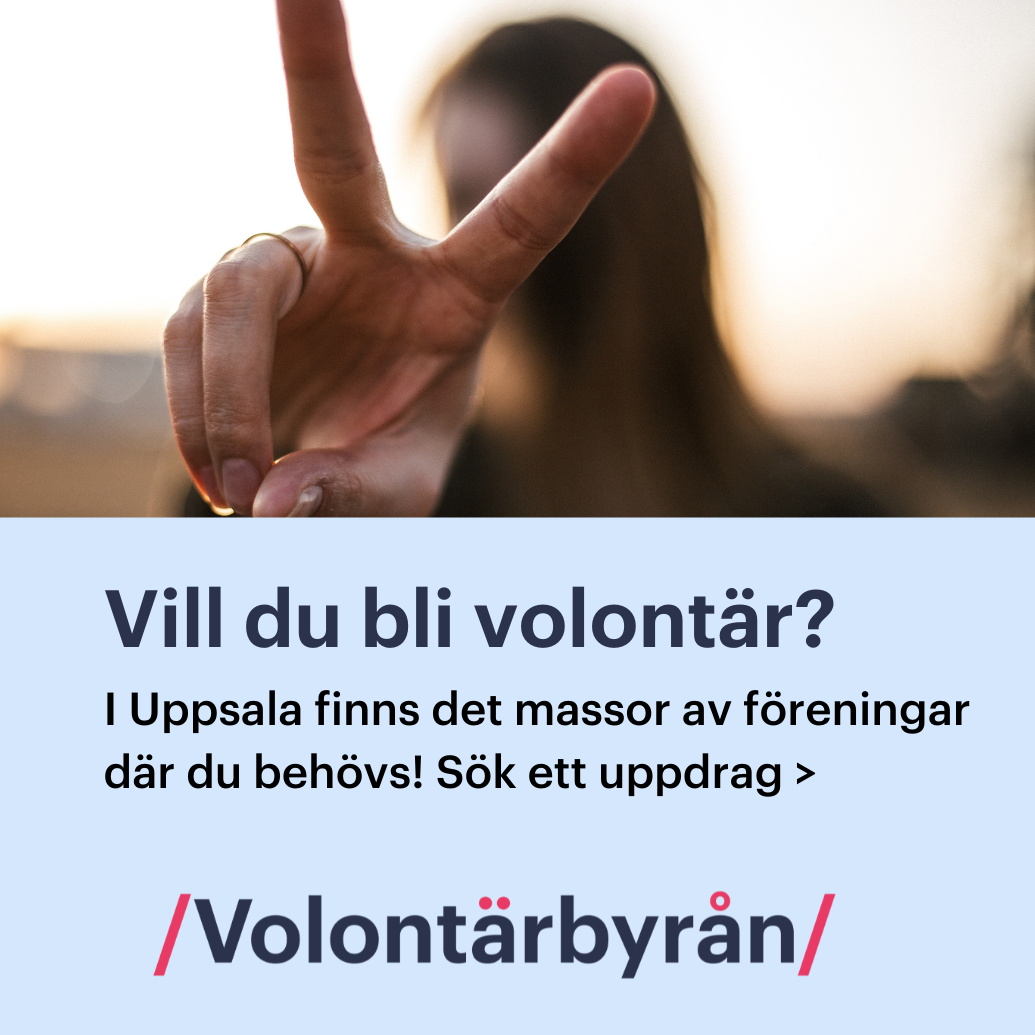 Our Dear and Different Neighbor

As a Finnish exchange student in Sweden I feel like I explain. A lot.
Let me explain this to you.
After moving to Sweden from the neighboring country I don’t have the traditional exchange student story of experiencing a whole new culture. Finland and Sweden are similar in too many ways to explain here, thanks to our common history that stretches all the way back to the 12th century. Many of the cultural shocks other foreigners face, such as biking on ice, the never setting sun of midsommar and the quirks of the Swedish language, are nothing new to us Finns, because we experience them in our daily lives also on the other side of the Baltic Sea.
In a way, Sweden and Swedish influence are always in the background of Finnish society. We learn Swedish as one of our official languages, study the common history of our two nations and have welfare society thanks to the Swedish example. No matter if we talk about ice hockey or politics, we compare Finland first and foremost to Sweden.
So, after having grown up in a culture where Sweden is omnipresent, it felt somehow natural for me to take the role of an interpreter between other exchange students and the Swedish culture. During my first weeks here in Uppsala, I found myself eagerly explaining everything that has to do with Sweden to more and more people, confident about my skills to understand every aspect of it.
But after a while I fell silent. The continuous explaining and encountering countless international students made me realize that despite my own illusion of knowing Sweden, my perspective was still helplessly Finnish. Sweden, though familiar, is a world of its own, with different notions and ideas about itself than what I learned in Finland. Therefore, in my innocent enthusiasm I had not been explaining Sweden to my new friends, but just the Finnish perspective of how we see Swedes.
After realizing this I didn’t stop explaining, but I began to make assumptions more carefully. Now my goal for the remaining months in Uppsala is to figure out how Swedes see themselves and their culture. I hope to gain some insights and to broaden my knowledge about our dear neighbor, so that when I return home, I can start explaining Sweden to Finns. 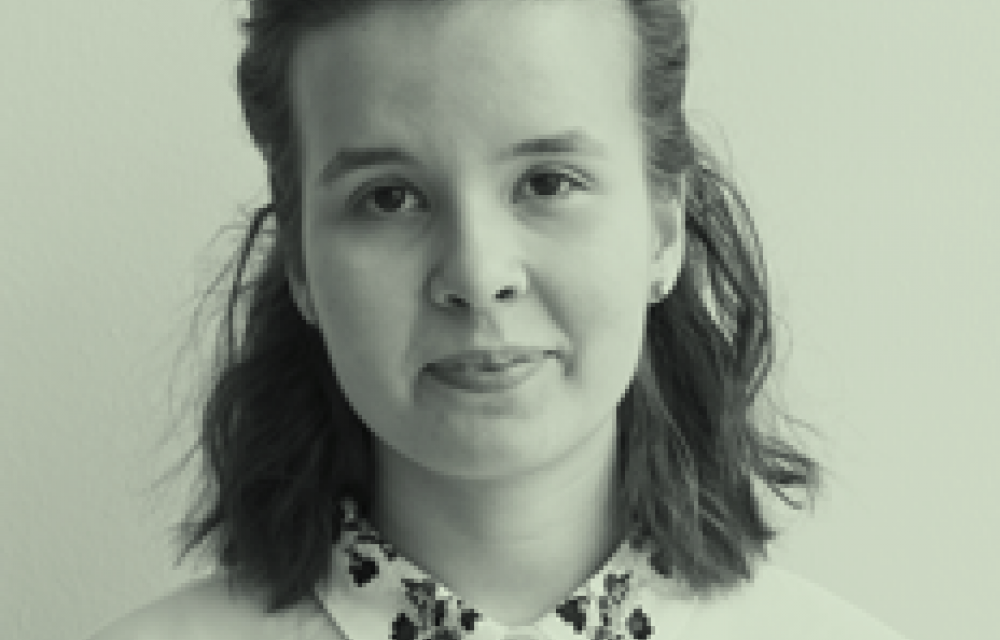 Aino Kirjonen is an exchange student studying history in Uppsala. This weekend she wants to meet as many sheep as possible in Gotland and hopes to see the medieval wonders of the island.
Foto: Lina Svensk
Annons 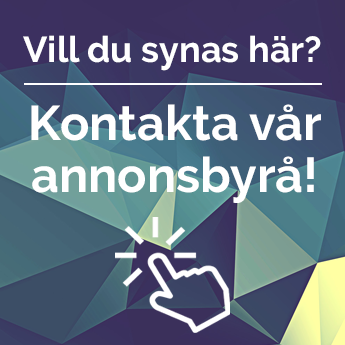 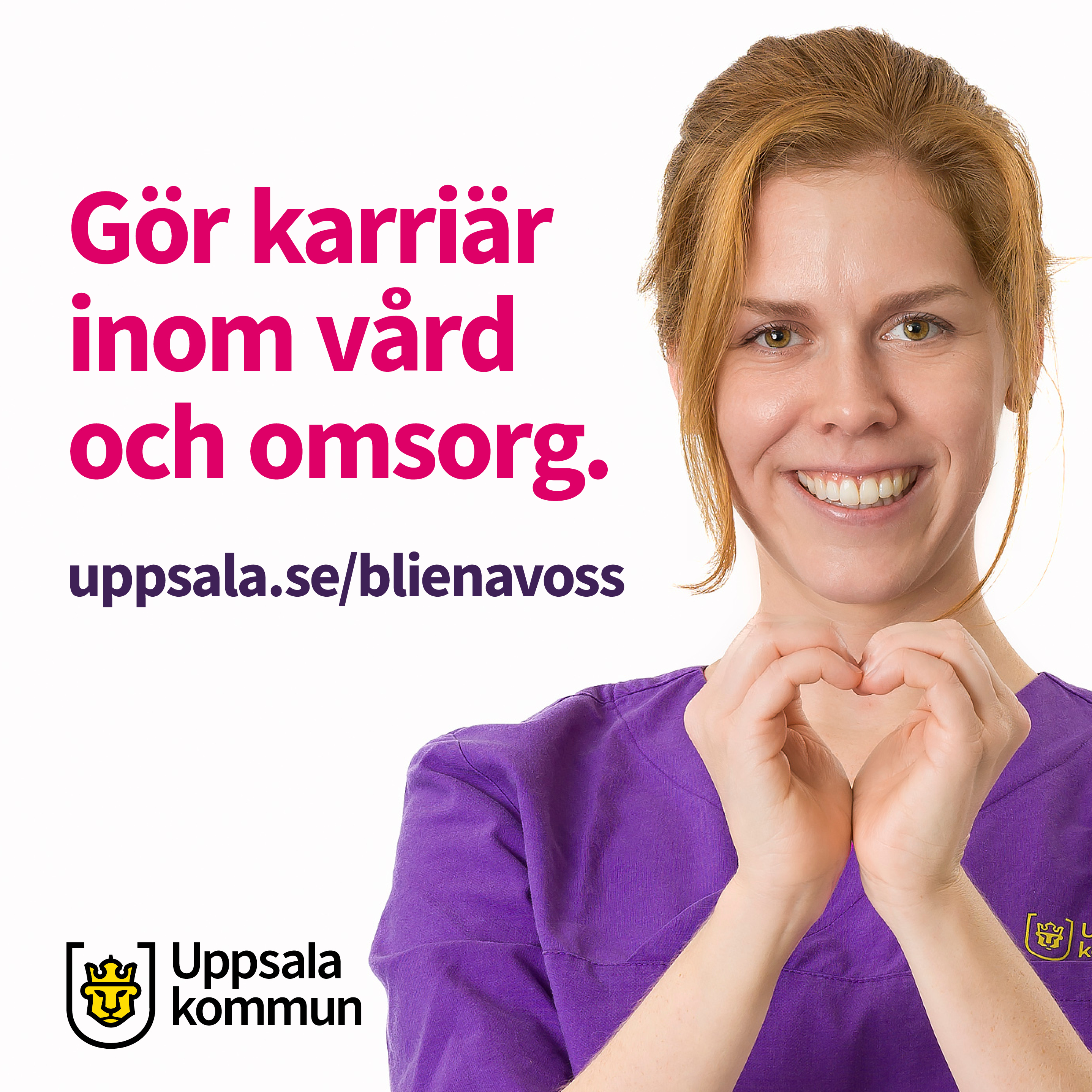 My Life as a Fake Swede

Savour Your Firsts and Bask in Your Lasts